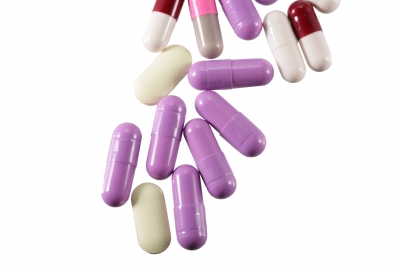 Anyone who has worked in the pharmacy industry for a few years knows that, for better or worse, the industry is constantly changing. Unfortunately, the pharmacy job market isn’t changing for the better.

In 2014, the Pharmacy Workforce Center sent surveys to 5,073 licensed pharmacists across the U.S.; 2,446 pharmacists responded to the surveys. Of the actively practicing pharmacists who responded, 40 percent reported a decrease in job security. More than 60 percent of survey respondents reported that their ability to change employers has decreased, and about 65 percent stated that ability of pharmacists to find work in their community has decreased.

The uptick in the number of recent pharmacy graduates, combined with the US Department of Labor Bureau of Labor Statistics (BLS) report stating that the pharmacy industry is expected to grow at a slower-than-average rate of 3 percent, adding just 9,100 jobs from 2014-2024, makes for not-so-good news.