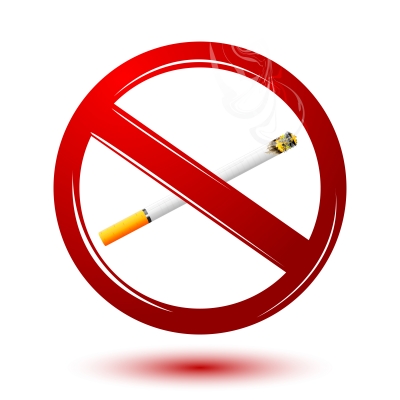 The FDA recently alerted consumers about new risks associated with the smoking cessation medicine Chantix (varenicline). New information shows that Chantix may change the way some people react to alcohol. In addition, rare accounts of seizures in patients treated with Chantix have also occurred. The Chantix prescription label has been updated to include these risks.

Chantix is a prescription medicine that is FDA approved to help adults quit smoking. In clinical trials Chantix showed significant improvement in smoking cessation rates after 1 year when compared to placebo. It is a commonly prescribed medication; approximately 1.2 million patients purchased Chantix from US retail pharmacies in 2013.

Chantix in combination with alcohol

Consumers and caregivers submitted several cases to the FDA Adverse Event Reporting System (FAERS) database describing increased adverse effects in patients who consumed alcohol during treatment with Chantix. The reports described decreased tolerance, increased inebriation, unusual or aggressive behavior, and some even reported memory loss. The amount of alcohol consumed was not excessive for the individuals in cases decreased alcohol tolerance. Until patients know how Chantix affects their ability to process alcohol, they should avoid alcohol or decrease the amount of alcohol consumed while receiving Chantix.

The prescribing information for Chantix has been modified to include this statement. “There have been post-marketing reports of patients experiencing increased intoxicating effects of alcohol while taking Chantix. Some cases described unusual and sometimes aggressive behavior, and were often accompanied by amnesia for the events. Advise patients to reduce the amount of alcohol they consume while taking Chantix until they know whether Chantix affects their tolerance for alcohol.”

Chantix and risk of unexpected seizures

FAERS identified some cases in which patients who had no prior history of seizure, or had a long history of well controlled seizure disorder encountered a seizure while receiving Chantix therapy. In most of the cases, seizure occurred within the first month of starting Chantix. There were 64 cases of seizure identified, 37 of which had no prior history of seizure, and 10 had no other contributing factors other than Chantix. Close monitoring is recommended for the first several weeks of Chantix therapy. If any seizure or seizure like symptoms occur, seek immediate medical attention.

The prescribing information for Chantix has been modified to include this statement. “During clinical trials and the post marketing experience, there have been reports of seizures in patients treated with Chantix. Some patients had no history of seizure, whereas others had a history of seizure disorder that was remote or well controlled. In most cases, the seizure occurred within the first month of therapy. Weigh this potential risk against the potential benefits before prescribing Chantix in patients with a history of seizures or other factors that can lower the seizure threshold. Advise patients to discontinue Chantix and contact a healthcare provider immediately if they experience a seizure while on treatment”.

It is recommended for all patients who are starting Chantix therapy to decrease the amount of alcohol consumption or preferably stop drinking alcohol while being treated with Chantix. Patients should stop taking Chantix if a seizure occurs. Patients should speak with their health care professional about any history of seizures and their frequency of alcohol consumption prior to initiating Chantix. Health care professional and patients are strongly urged to report any and all side effects involving Chantix to the FDA MedWatch program.