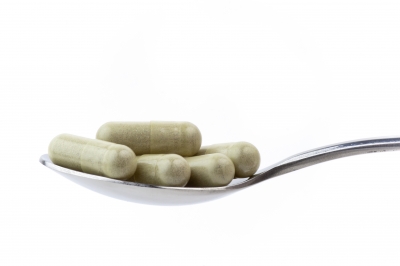 Coenzyme Q10 ( CoQ10) or ubiquinone is an over-the-counter herbal supplement available at many local drug stores. Herbal supplements are widely used for the treatment of many conditions. Unfortunately, these supplements are not considered drugs and therefore are not regulated by the Food And Drug Administration (FDA). The lack of regulation means that the advertised benefits of many supplements have not been scientifically proven.

CoQ10 is a fat-soluble antioxidant that is naturally produced in human bodies or obtained from dietary sources. Antioxidants help reduce and prevent cell damage. CoQ10 plays an important role in energy production through chemical processes that generate adenosine-5-triphosphate (ATP).

CoQ10 is used for treating many conditions and some studies have shown that it has a health benefit in certain patient populations. For example, cardiovascular disease is a leading cause of death worldwide. CoQ10 is present in the tissues and organs of the body and is most abundant in the heart. Patients with heart failure have lower concentrations of CoQ10. People suffering from cardiovascular diseases such as congestive heart failure (CHF), ischemia, and hypertension (HTN) may benefit from CoQ10 supplementation.

Here is a review of some of the more documented uses for CoQ10.