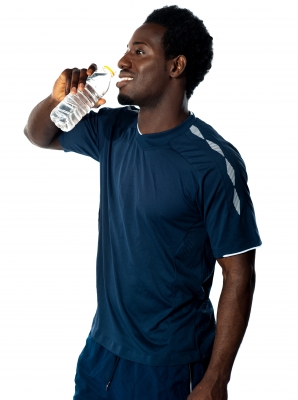 Cholesterol is a waxy, fat-like substance that is produced in the body and obtained from foods that come only from animals. In spite of its “bad” reputation, cholesterol is an important structural component of cell membrane and confers the characteristic fluidity and flexibility uniquely associated with animal cells. It is a mandatory precursor for the production of steroid hormones and needed for the formation of vitamin D. Cholesterol also plays a vital role in digestion as it forms the major part of bile acids.

Before birth, fetal tissues solely depend on cholesterol produced by the body which is critical for embryonic development. However, following birth, most tissues obtain cholesterol from internally produced and dietary sources of cholesterol. On a typical Western diet, humans produce about 1 grams of cholesterol per day and ingest about 400 mg. The liver is the principal organ involved in the formation of cholesterol and it operates in what is called negative feedback. This means that when there is too much cholesterol inside the cells there is decreased production of cholesterol by the liver and vice versa.