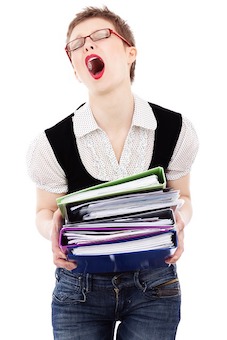 The Symptoms of An Overactive Bladder

1. The frequent urge to urinate