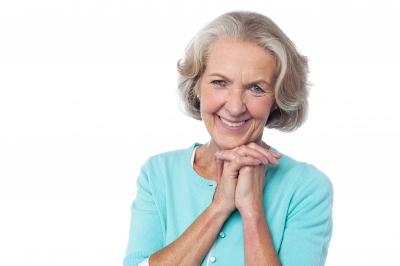 What is Toujeo and its mechanism of action?

Toujeo (insulin glargine) is an ultra long-acting type of insulin used for treating diabetes. It is a more concentrated version of Lantus and it releases insulin more gradually than Lantus. Insulin is a hormone produced and released by beta cells in the pancreas to help the body regulate blood glucose. Insulin release is triggered by an increase in blood glucose from food consumption. Toujeo is a basal insulin analog produced by recombinant DNA technology. Compared to human insulin, it has a slower onset, no pronounced peak, and longer duration of action. Like other types of insulin, Toujeo regulates the use of glucose by the body. It lowers blood glucose by stimulating glucose uptake by skeletal muscle and adipose (fat) tissue, and also reduces glucose production in the liver. Insulin enhances protein production and reduces the breakdown of protein into smaller protein molecules (polypeptides) and breakdown of fats to release fatty acids.

What is Toujeo used for treating?

Toujeo is used to lower blood glucose and improve diabetes control in adults with type 1 or 2 diabetes mellitus.

How effective is Toujeo?

The safety and efficacy of Toujeo, given once daily, have been compared to Lantus given once daily in patients with type 1 or 2 diabetes mellitus. The baseline average glycated hemoglobin (HbA1c) was 8.13.

Toujeo or Lantus was given either every morning or every evening for 26 weeks. All subjects received mealtime insulin along with their basal insulin. At the end of the trial, the reduction in HbA1c and fasting plasma glucose with Toujeo was similar to Lantus. Toujeo was non-inferior to Lantus and had similar glycemic controls.

Toujeo is not recommended for treatment of diabetic ketoacidosis.

Toujeo has an onset of 6 hours and duration of 24 hours.

Toujeo should not be mixed with any other insulin.

The Toujeo prefilled pen does not need dose conversion. The dose shown on the pen is the number of units of Toujeo.

Pediatric use of Toujeo has not been established.

Next: Side Effects, Dosage