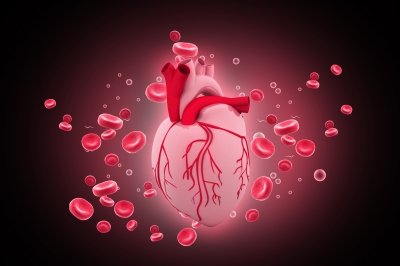 A 78-year old female patient with chronic atrial fibrillation and metastatic cancer to the neck underwent throat dissection. Once she began enteral feeding with Isosource, her previously therapeutic INR dropped to 1.1. She was compliant with her warfarin and there were no changes to her dose. The patient’s medication list had no significant drug interactions with warfarin.

What would you do?

Healthcare providers often find  it  difficult to achieve a therapeutic INR  in  patients  receiving warfarin through a nasogastric or percutaneous endoscopic gastrostomy feeding tube. However, this effect has not been observed in patients with a gastro-jejunal tube, probably  because warfarin is an acidic drug that is absorbed primarily in the stomach.

Factors to consider in these patients include:

The most common reason for subtherapeutic INRs  is an increase of dietary  vitamin K. According to the makers of Isosource, patients taking warfarin often inquire about how much vitamin K is in the formula. In the 1980s, commercially available enteral feeding products were reformulated because they contained too much vitamin K, which was detrimental to patients on warfarin.

Now enteral formulas do not contain more than 100 mcg per liter of vitamin K. In 2004, Schurgers and colleagues found that  vitamin K must exceed 150 mcg a day to cause a clinically significant reduction in INR (defined as a 0.4 decrease in INR).