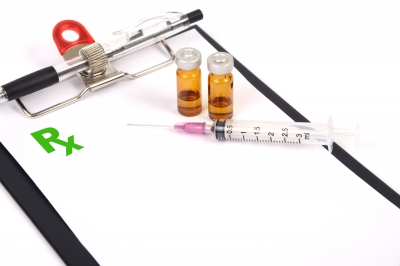 Are There Enough Pharmacist Jobs For All Of Us?

In the early 2000s, the most common question I got from pharmacy interns was “Should I apply for a residency or get a job?” But times have changed. Pharmacist millennials have new challenges: too many pharmacy schools, lack of clinical pharmacist jobs, and higher costs of living. Nowadays, the most common question is “Will there be a job for me when I graduate?” Well? Will there?

Every 4 to 5 years, it seems like the demand for pharmacist jobs fluctuates. In 1992, when I first started pharmacy school, there weren’t enough jobs for pharmacists. New graduates were stuck with retail positions, lower wages, and undesirable shifts. Clinical pharmacist positions were rare and coveted, forcing many graduates to seek pharmacy residencies. By 1997, when I graduated, the demand for jobs fluctuated again. Fresh out of the gate, I had four job offers. One was in a retail chain store in Redding, an outpatient pharmacy in Sacramento, a hospital pharmacy in Texas where I did my rotations, and a hospital in Fresno which I ultimately chose. The class of 1997 had no problems getting jobs. As a matter of fact, there was such a huge demand for pharmacists that recruiters were lined up outside the ballroom where the pharmacy board exam was being administered. At the time, there were only three pharmacy schools in California: University of Pacific, UCSF and USC. Most of the graduates returned to their hometowns leaving parts of California underserved.